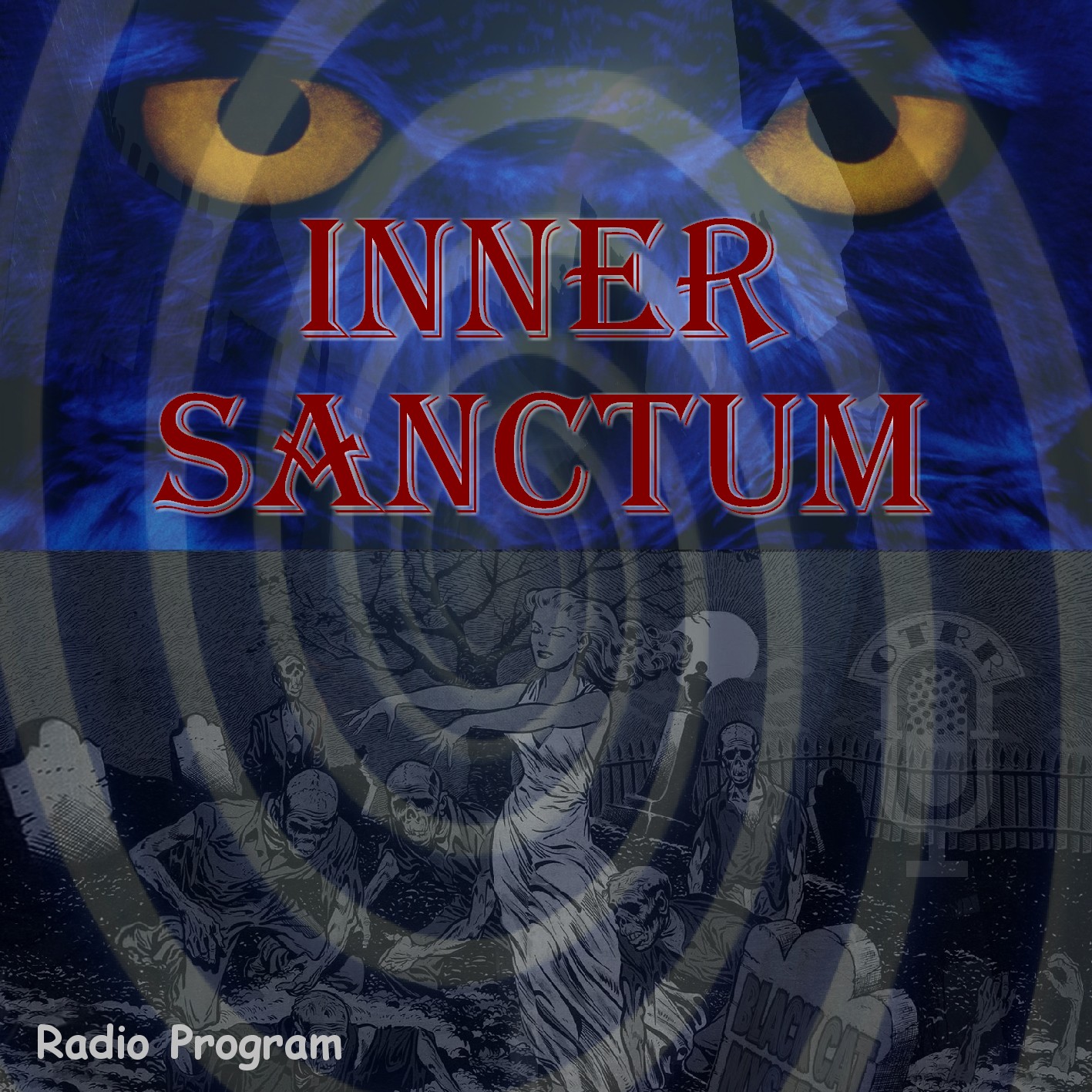 The anthology series featured stories of mystery, terror and suspense, and its tongue-in-cheek introductions were in sharp contrast to shows like Suspense and The Whistler. The early 1940s programs opened with Raymond Edward Johnson introducing himself as, "Your host, Raymond," in a mocking sardonic voice. A spooky melodramatic organ score (played by Lew White) punctuated Raymond's many morbid jokes and playful puns. Raymond's closing was an elongated "Pleasant dreeeeaams, hmmmmm?" His tongue-in-cheek style and ghoulish relish of his own tales became the standard for many such horror narrators to follow, from fellow radio hosts like Ernest Chappell (on Wyllis Cooper's later series, Quiet, Please) and Maurice Tarplin (on The Mysterious Traveler).

When Johnson left the series in May 1945 to serve in the Army, he was replaced by Paul McGrath, who did not keep the "Raymond" name and was known only as "Your Host" or "Mr. Host" (Berry Kroeger had substituted earlier for a total of four episodes). McGrath was a Broadway actor who turned to radio for a regular income. Beginning in 1945, Lipton Tea sponsored the series, pairing first Raymond and then McGrath with cheery commercial spokeswoman Mary Bennett (aka the "Tea Lady"), whose blithesome pitches for Lipton Tea contrasted sharply with the macabre themes of the stories. She primly chided the host for his trademark dark humor and creepy manner.

The Creaking Door: The program's familiar and famed audio trademark was the eerie creaking door which opened and closed the broadcasts. Himan Brown got the idea from a door in the basement that "squeaked like Hell." The door sound was actually made by a rusty desk chair. The program did originally intend to use a door, but on its first use, the door did not creak. Undaunted, Brown grabbed a nearby chair, sat in it and turned, causing a hair-raising squeak. The chair was used from then on as the sound prop. On at least one memorable occasion, a staffer innocently repaired and oiled the chair, thus forcing the sound man to mimic the squeak orally.

Out of more than 500 programs broadcast, only about 200 remain in circulation, sometimes minus dates or titles.

- Old Time Radio Researchers Group
Reviewer: tfurniturewalla - favoritefavoritefavoritefavorite - February 7, 2018
Subject: !!
I really wasn't expecting to enjoy that as much as I did. This episode really brought out my love for mystery stories like the ones I used to read as a kid. The suspense was great and the way the story was crafted really set the scene and made me use my imagination. It surprises me that all that was used to create this story were some sound effects, a couple different characters, and some great dialogue. The only thing I didn't like were some of the creepy sound effects and the narrator was funny but made me feel a little uncomfortable. However, neither of those things bothered me too much to not enjoy the story.
Reviewer: Mariana_UF - favoritefavoritefavorite - February 5, 2018
Subject: The Smile of Death
I really enjoy suspense and this podcast did not disappoint. What I didn’t like was that it left me wanting more. I was confused when the dialogue stopped because I felt like the story was still developing when the last lines were said. I really enjoyed the actors themselves and the tone of the voices with each character because they matched exactly with the aura of their intentions. The title was what got me interested in this particular episode but I feel like the smile described in the podcast was not developed enough to be the main descriptor. The smile was scary, yes, but it was only mentioned at the end and nothing came of it. What does the smile indicate? More than just that the man is haunting them. Why is he smiling? If I were him I would have a frown because the wife clearly does not love him and the man who gave him the room was completely rude. Does he have a trick up his sleeve? I’m clearly just disappointed with the ending.
Reviewer: nightkey5 - - March 29, 2017
Subject: Mystery Playhouse question
To answer the question about Mystery Playhouse, it was an AFRS program that featured edited radio programs (with an intro and outro from a host) from a variety of programs including Inner Sanctum, Mr. and Mrs. North, Nick Carter, Mr. District Attorney and others. Some episodes of OTR only exist in the AFRS Mystery Playhouse form.
Reviewer: jtyroler - favoritefavoritefavoritefavoritefavorite - March 11, 2017
Subject: Mystery Playhouse Versions
The Mystery Playhouse was an Armed Forces Radio (AFRS) that took programs like Inner Sanctum, Molle Mysteries, Mr & Mrs North, etc. and rebroadcast them for the Armed Forces with the commercials removed. The time that was used by the commercials would be used for the intro by someone like Sergeant X. Some would have a preview of the next episode aired.

Does anyone know what the name of this ending music might be?